What is an epileptic seizure?

The diagnosis and treatment of seizure disorders in small animals is similar in many respects to the treatment of other ailments: a historical problem arises, a proper diagnosis is made to confirm the condition, and therapy is started to treat the underlying disease and/or signs of the disease. Unlike other diseases, however, a long period of normal activity may occur between the seizure events. Even during these normal periods serious conditions may still be present as the cause of seizures. Knowing which animals are at the highest risk for such problems is helpful in planning the proper tests and treatment.

What are the signs of seizures?

The first and most important level of assessment is to be sure that an epileptic seizure has occurred, and if so, the seizure type(s) manifested. An epileptic seizure is the clinical sign of excessive, abnormal activity in the brain.

The clinical features of epileptic seizures can be separated into three components:

Single seizures can be classified into two categories: partial and generalized.

The second level of assessment is diagnosing the cause of the seizures. Like a cough signals a problem in the airway, a seizure tells us there is a problem in the brain, but not the cause. The goals of a diagnostic evaluation are to determine the underlying cause, evaluate the chance for recurrence, and establish if medication is necessary for treatment. Idiopathic epileptic (IE) seizures are diagnosed if no underlying cause for the seizure can be identified. These are usually primary epileptic seizures (PEI).

Some purebred dog breeds that have a high prevalence of an inherited component to their seizures include the following:

A diagnosis of idiopathic epilepsy is most common when a dog is between 1 and 5 years of age at the first seizure, is a large breed (> 15 kg), and/or when the interval between the first and second seizure event is long (> 4 weeks).

Secondary epileptic seizures (SES) are the direct result of an abnormal brain structure. Some conditions include developmental brain problems, inflammation, tumors, or strokes. An animal is categorized as having epilepsy if recurrent PES or SES is diagnosed indicating the presence of a chronic brain disorder.

Reactive epileptic seizures (RES) are a reaction of the normal brain to transient systemic insults or physiologic stresses. A patient with recurring RES is not defined as having epilepsy because no primary chronic brain disorder underlies the seizure activity.

A higher suspicion for an underlying identifiable cause (SES or RES) for the seizures is found in dogs that have an initial seizure at less than 1 or greater than 5 years of age, an initial interval between the first and second seizure event of less than 4 weeks, or a partial seizure as the first observed seizure.

Cats, in general, do not suffer as frequently from seizures as compared with dogs. Seizures in cats indicate a highly likely underlying problem in the brain.

Maintaining a seizure-free status without unacceptable adverse effects is the ultimate goal of antiepileptic drug (AED) therapy. This optimal balance is achieved in less than half of epileptic people, and probably just as many dogs. Prior to starting AED treatment, owners and veterinarians should have a realistic expectation of what to expect over the course of therapy. First and foremost is that seizure control does not equal elimination. A decrease in the number of seizures, the severity of individual seizures and post-ictal complications while increasing the time period between seizures is the realistic goal. Once started, you should realize that there is a daily treatment regimen with time restrictions, re-evaluations are required, and there is a potential for emergency situations to arise, along with the inherent risks of the drug.

The decision to start AED therapy is based on the underlying cause, seizure type and frequency, and post-ictal effects. Selection of the appropriate AED is based on the pharmacokinetic properties, the effectiveness, and the adverse effects of that drug. Acceptable criteria of an AED is one that can be given 2 to 3 times per day, has a documentable benefit, and is well tolerated by the animal.

In this sense, the two most widely used AEDs in the dog are phenobarbital and potassium bromide. Bromide has the benefit of reduced chance of liver toxicity but may not be as effective as phenobarbital to stop all types of seizures or work as quickly. Bromide should be used with caution in cats because of the risk of respiratory problems. Several newer AEDs used by epileptic people are now also available for both dogs and cats that do not respond well to standard treatments. These newer drugs are designed for better control and less side effects but are more expensive. Ask your veterinarian about possible alternative treatment options.

Over time, periodic measurements of the amount of drug present in the blood stream is necessary to determine that an acceptable level of medication is present. At the same time, blood tests to evaluate liver function may be necessary. These periodic evaluations are important to try to maximize the benefit of drug therapy, whereas monitoring for early detection of possible complications.

Treating each animal as an individual, applying the philosophy that seizure prevention is better than intervention, and consulting your veterinarian to help formulate or revise treatment plans will lead to improved success in treating seizure disorders in your pet. 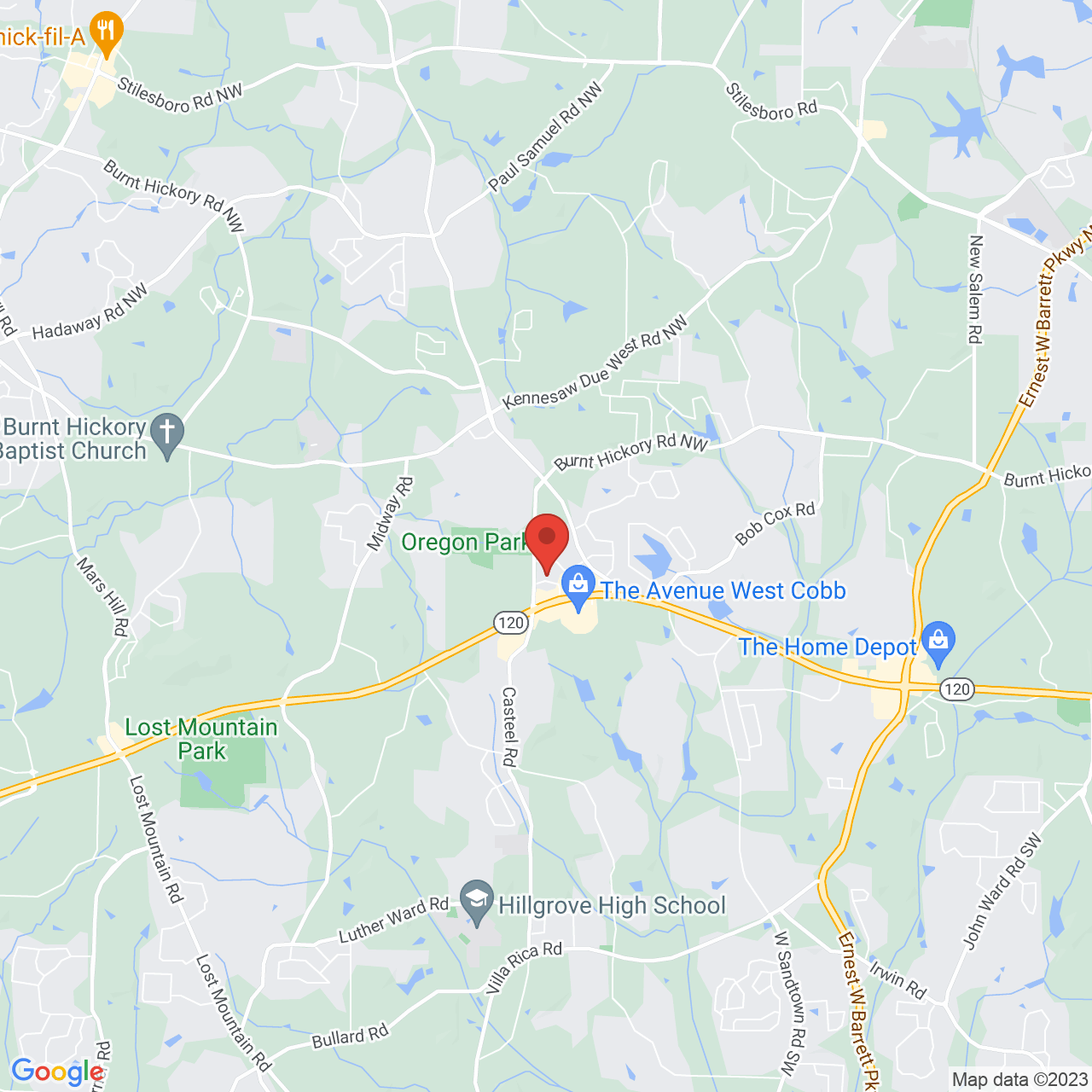 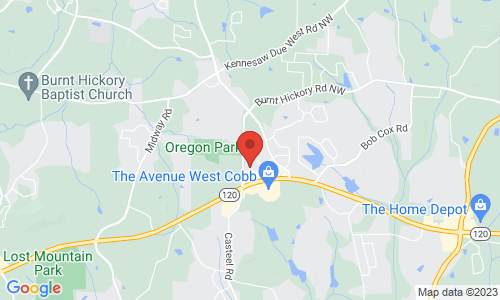